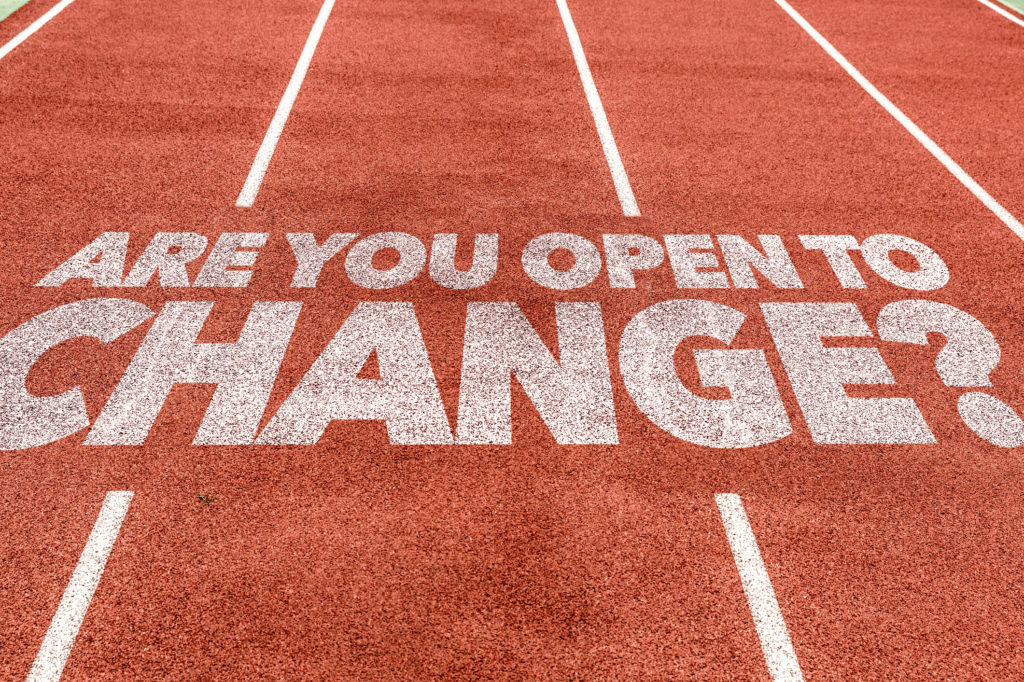 I am a huge tennis fan. I spent countless hours watching Wimbledon, culminating in the finals this past weekend. Marion Bartoli from France won the women’s championship and, unless you’ve completely unplugged from the world, you know that Andy Murray from Scotland is the first British player since 1936 to win the men’s championship.

It’s interesting that both of these players made coaching changes prior to winning their first Grand Slam title. Murray hired eight-time Grand Slam winner Ivan Lendl at the end of 2011. “It was important to me that any new person joining my team was able to add fresh insight,” Murray said in a statement. “Ivan’s impact on the game is unquestionable and he brings experience and knowledge that few others have, particularly in major tournaments. I look forward to working with him going forward.”

The Murray-Lendl connection is undisputable with Murray winning the Olympic gold medal and the U.S. Open in 2012 before winning Wimbledon.

Marion Bartoli was coached by her father, Walter Bartoli, a physician who gave up his practice to coach his daughter, from the time she was six years old until last year. “It happened little by little, my father always wanted the best for me and he told me that it might be better if I try something else to get what I want: a Grand Slam title,” Bartoli explained earlier this year to tennis.si.com.

At this year’s Wimbledon, Bartoli was tutored by former world No. 1 Amelie Mauresmo, who won the 2006 Wimbledon championship and is currently captain of France’s Fed Cup team.

Einstein was right. Doing the same thing over and over again and expecting different results is insanity. In order to achieve their goals of winning Grand Slam championships both Murray and Bartoli were willing to make changes. They sought advice and guidance from experienced tennis champions about the changes required in their games to win the big tournaments. This required them to be receptive. And brave.

What changes does your firm need to make in its marketing program? What changes do you personally need to make to be a more successful business developer? Are you receptive and brave enough to find the answers? Here are a couple of complimentary resources to get you started.

How to Create a Disastrous Marketing Plan for Your Accounting Firm